Akonnor drops ‘indisciplined’ Partey as Black Stars travel for Morocco friendly
Charles Akonnor has cracked the whip by deciding not to include Thomas Partey in Black Stars squad for the Morocco trip.

The team departed for Rabat on Sunday evening for the international friendly against their Moroccan counterparts without deputy captain Thomas Partey.

Akonnor took the bold decision to drop Partey who is a key player due to the Arsenal midfielder’s indiscipline.

Partey arrived in the country earlier last week but decided to report to the team’s camp very late, something Akonnor didn’t take lightly to. 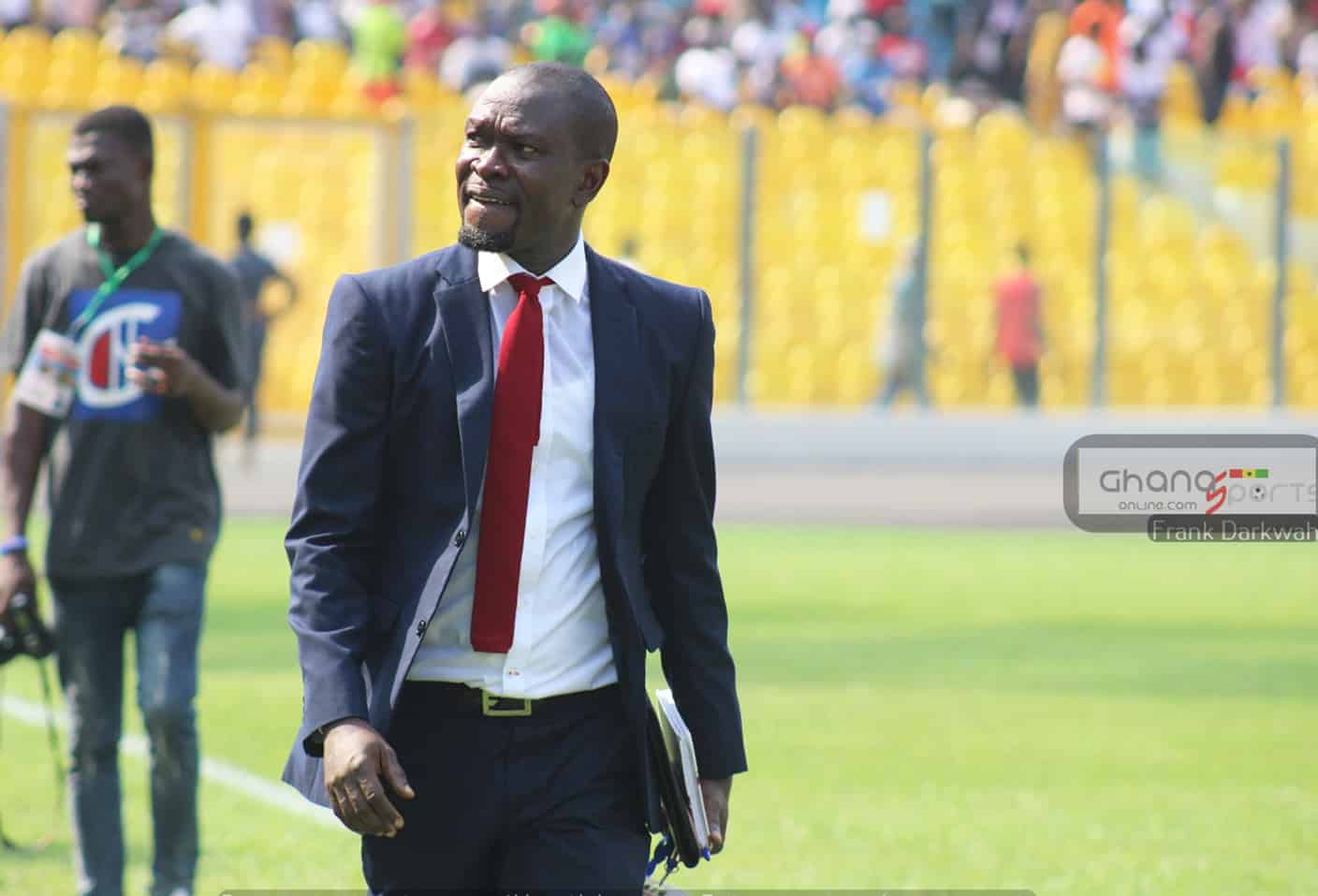 Akonnor sacked Partey when he arrived at the team’s hotel on Saturday. The coach is said to have information of the player hanging out with friends in Accra instead of prioritizing the senior national team.

The Black Stars started training on Tuesday and Partey who arrived in the country on Monday could’ve reported latest by Thursday even if he wanted to spend time with friends and family after a long season.

Akonnor believes this will serve as a deterrent to other players because he is not going to tolerate any indiscipline since he is in charge. 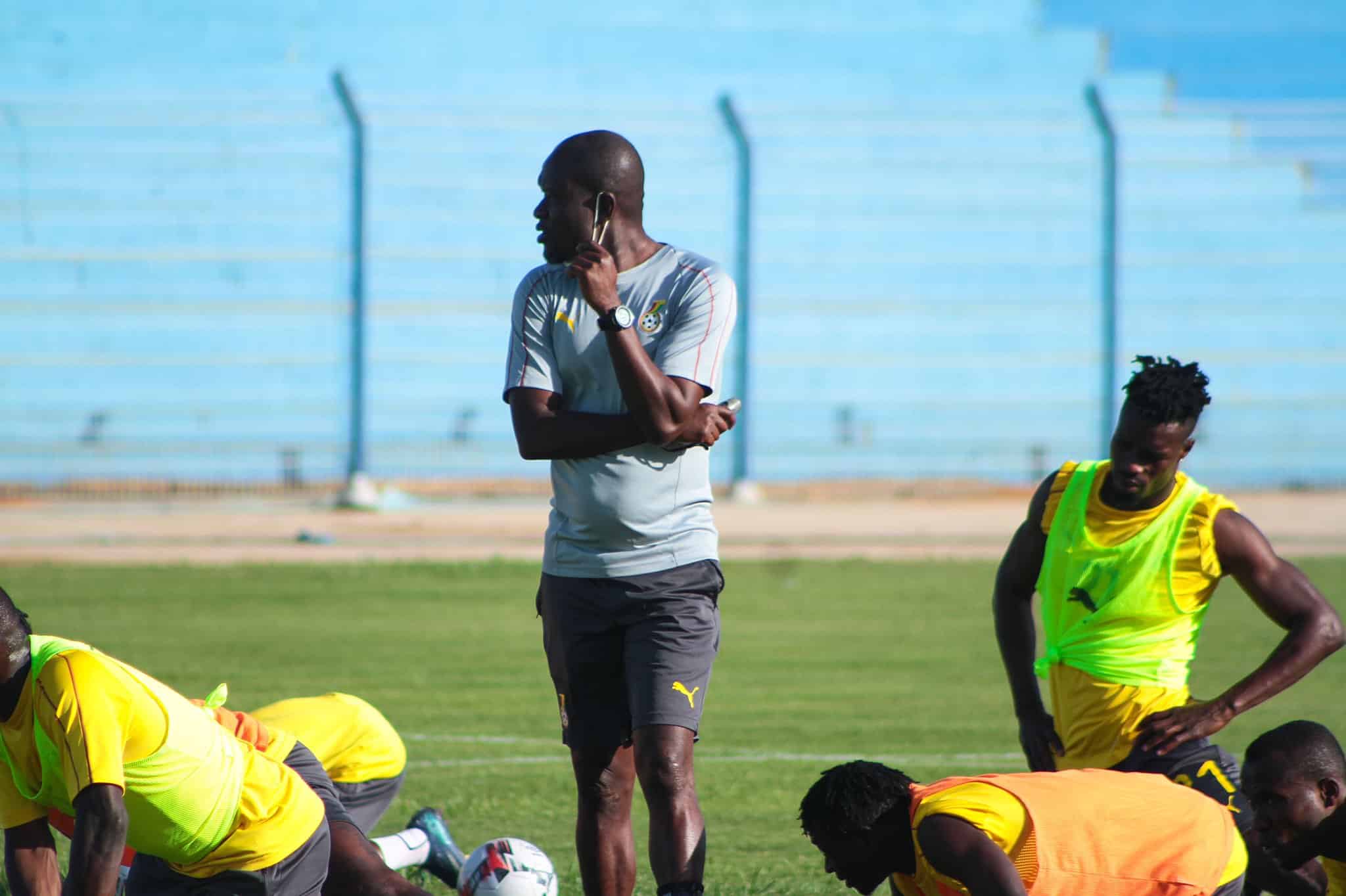 Unlike Partey, Andre Ayew who knew he was going to arrive late called Akonnor and informed him. The coach granted him permission to meet the them in Accra for the trip.

Partey has acknowledged he erred and has been apologising to the coach.

Akonnor may recall the 50 million euros worth holding midfielder for the second friendly against Ivory Coast in Cape Coast.

The game against Morocco will take place in Rabat on June 8th before the Black Stars face Ivory Coast at the Cape Coast Stadium on June 12th.

Ghana coach C.K Akonnor hopes the games will provide the perfect replacements after the World Cup qualifiers were postponed due to Covid-19. JUST IN: GFA reveals notice for Media accreditation ahead of Hearts and Kotoko Super Clash

Four players nominated for NASCO player of the month for June