The Premier League will use thicker lines when determining VAR decisions next season as a response to the controversial marginal offside calls.

It is hoped this will give the benefit of the doubt to attackers and prevent the unpopular decisions where a player has been deemed to be offside by the smallest margins.

Clubs gave their feedback on the use of VAR last season through a survey, and the Professional Game Match Officials Limited believe this change will go someway to improving a system that has often been criticised. 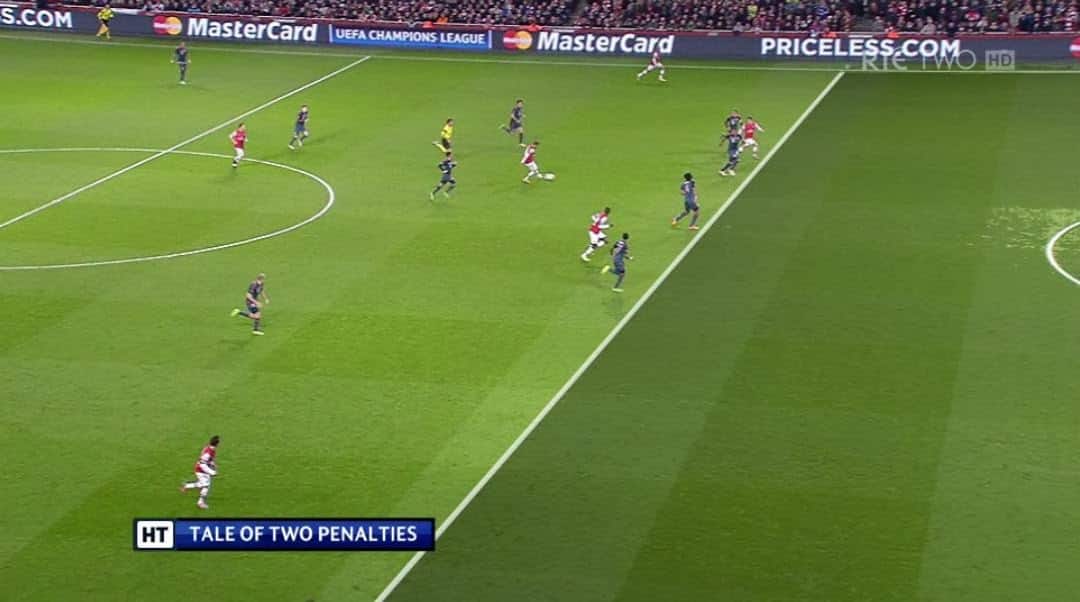 PGMOL referees’ chief Mike Riley gave a presentation to clubs on Thursday, and SkySports report the move to bring in thicker lines has been confirmed.

It remains to be seen whether the change will also be used in FA Cup ties, or whether it will only be used in the Premier League. 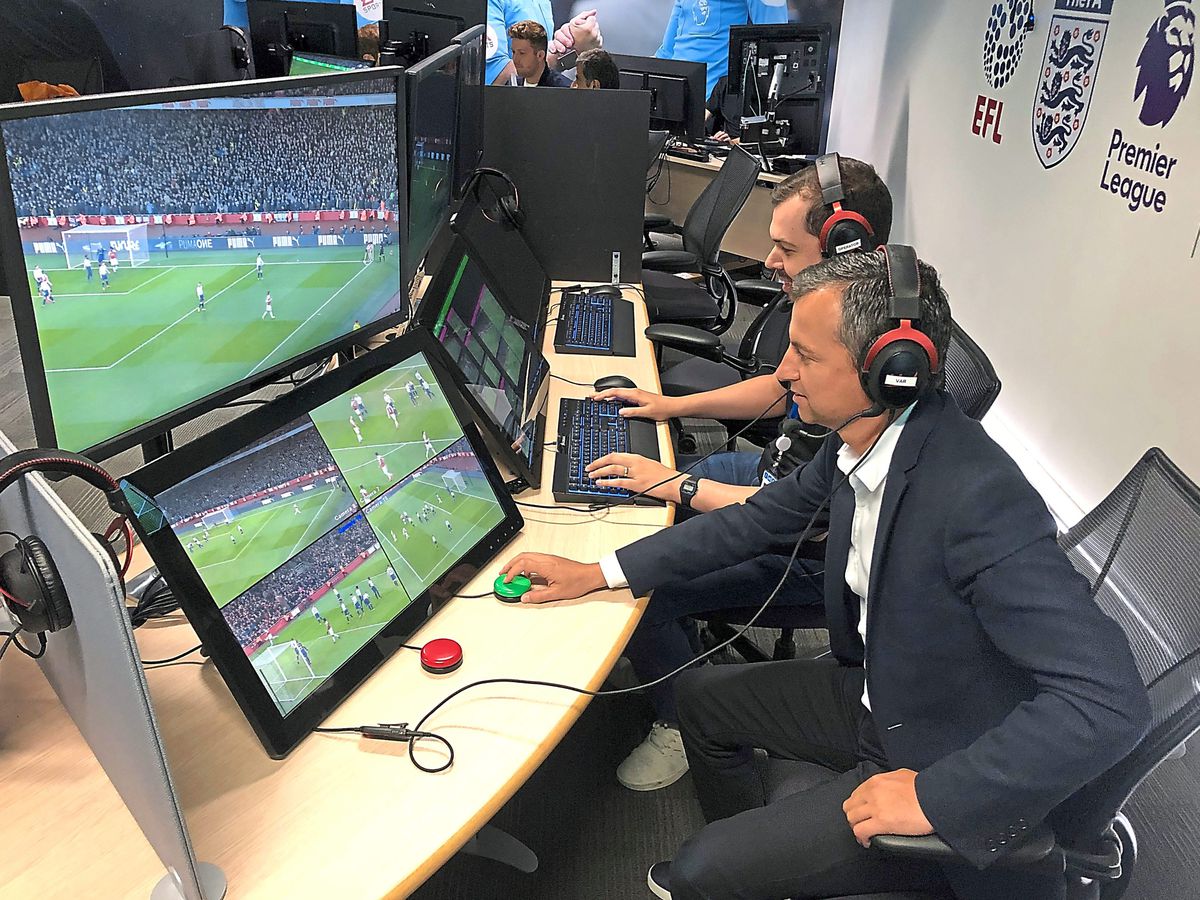 The desire to remove the tightest offside calls follows how the Dutch FA use VAR. That system sees the VAR judge offsides using two 5cm lines and if they touch the final decision remains with the on-field officials.

While it is not yet known exactly how the new system will be implemented in the Premier League, having a greater margin of error when it comes to tight offside decisions would have had a significant impact on certain matches last season. 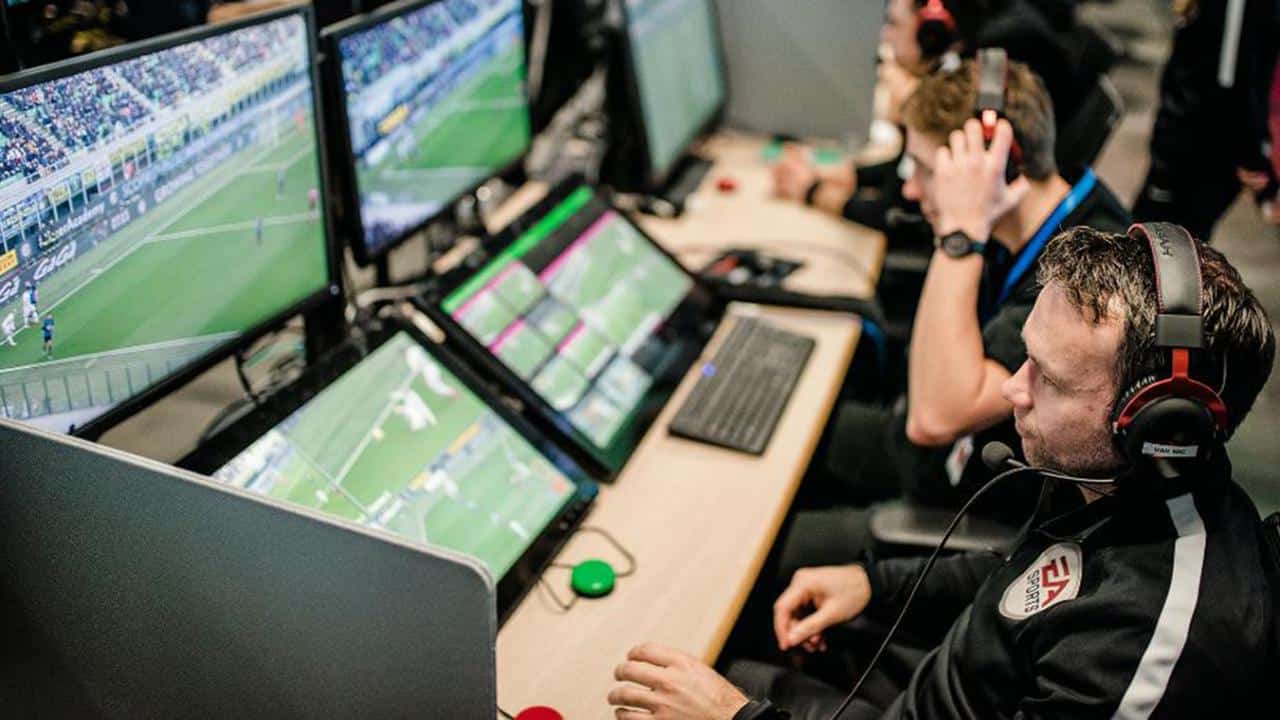 Liverpool would have almost certainly beaten Everton at Goodison Park, rather than being held to a 2-2 draw last October.

Jordan Henderson’s stoppage-time winner was ruled out after Sadio Mane was ruled to have been offside, but with thicker lines that goal would have been onside and allowed to stand.

Similarly, Jurgen Klopp saw his side draw 1-1 with Brighton last November after a late Pascal Gross penalty, but the Reds were again on the receiving end of a harsh offside call.

Mohamed Salah saw his first-half opener disallowed, but it would have been awarded with a greater margin of error and perhaps sent Liverpool on their way to the three points.

While Leeds lost 4-1 to Crystal Palace at Selhurst Park in the same month, having a greater margin of error for offside decisions could have had a big impact on the match.

Patrick Bamford had his goal to make it 1-1 ruled out after his outstretched arm was deemed to be offside, but with next season’s rules that goal would have been a legitimate one.