Manchester United goalkeeper Dean Henderson has been forced out of Euro 2020 due to a hip problem.

Dean Henderson was not on the bench for England’s 1-0 win over Croatia in the Group D opener but that was initially said to be as a precaution.

However, he was forced to work indoors away from the main group again on Monday and it has been decided that his involvement would be limited so the best course of action is to return to United for assessment and rehabilitation. 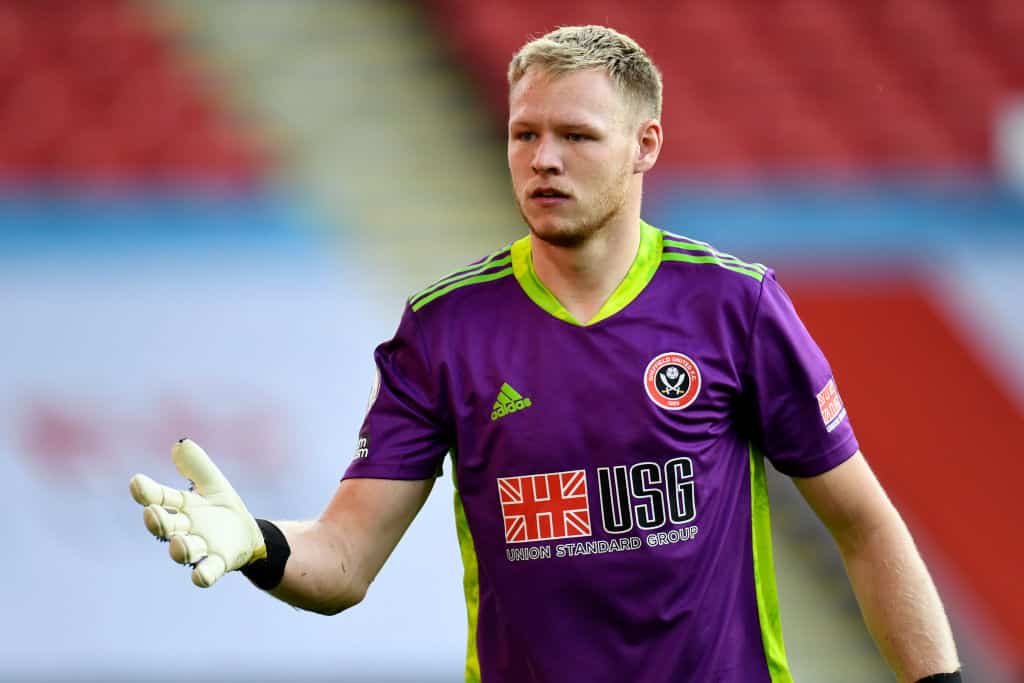 “Henderson withdraws with a hip issue that would continue to limit his involvement in training throughout the tournament.”

“Under UEFA regulations, squads are permitted to replace goalkeepers on medical grounds at any stage.” 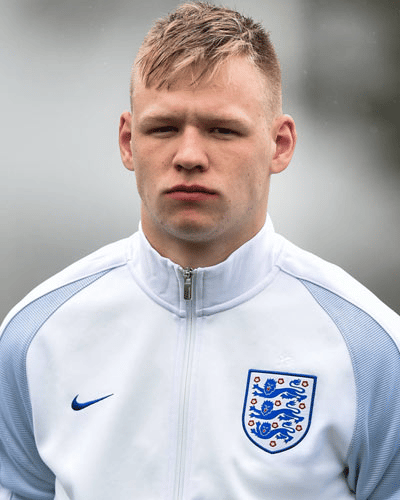 Cristiano Ronaldo reaches another milestone with a remarkable strike against Villarreal