Van de Beek (24) played nineteen international matches for the Orange squad. His last appearance was in March in a 7-0 World Cup qualifier against Gibraltar. The Orange squad opens the European Championship on Sunday in Amsterdam against Ukraine. 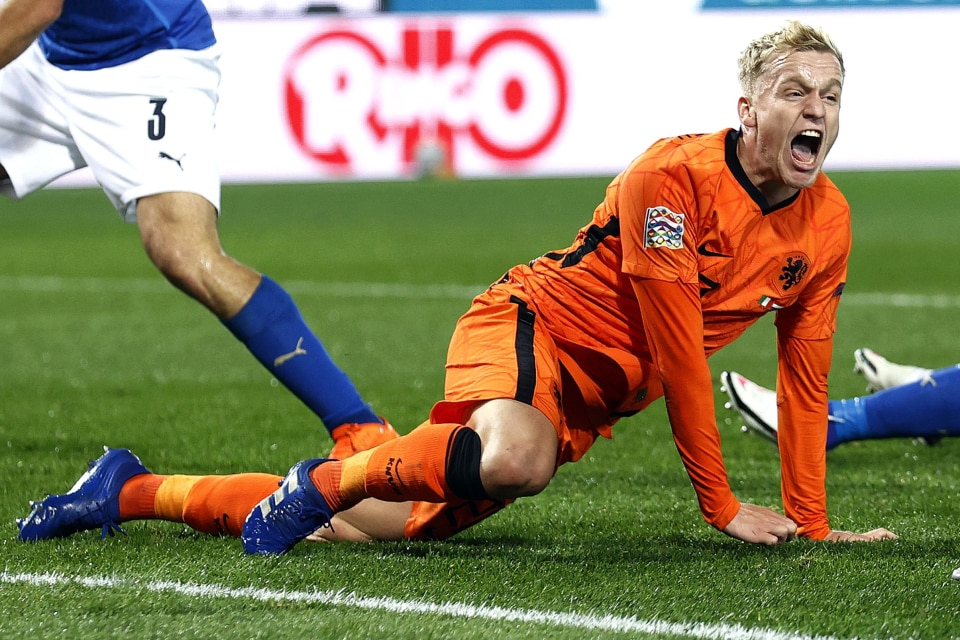 Goalkeeper Jasper Cillessen previously dropped out as a result of a positive corona test. De Boer brought in AZ keeper Marco Bizot as a replacement from the group.

Due to the retirement of Van de Beek, the European Championship selection of the Dutch national team now consists of 25 players. The Netherlands will play their first group match against Ukraine on Sunday, June 13. On Thursday, June 17, Austria will be the opponent, while the group stage will conclude with a meeting with North Macedonia on Monday, June 21. All duels take place in the Johan Cruijff Arena in Amsterdam.