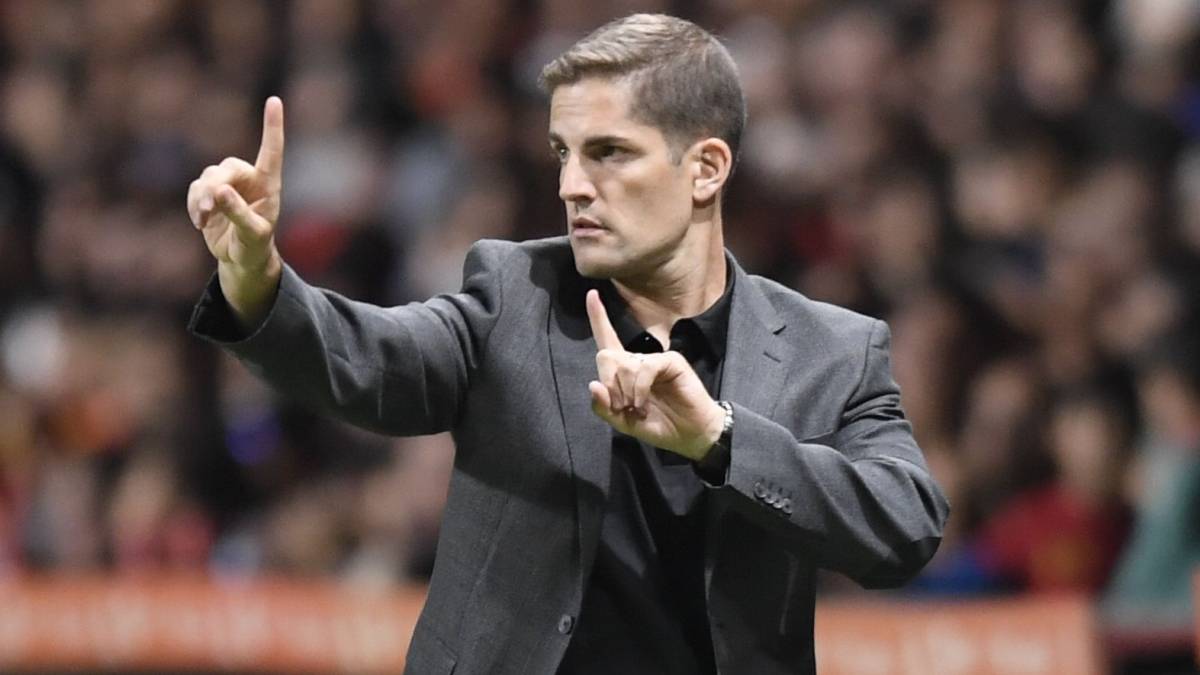 Robert Moreno will be Granada CF’s new coach for the next two seasons. 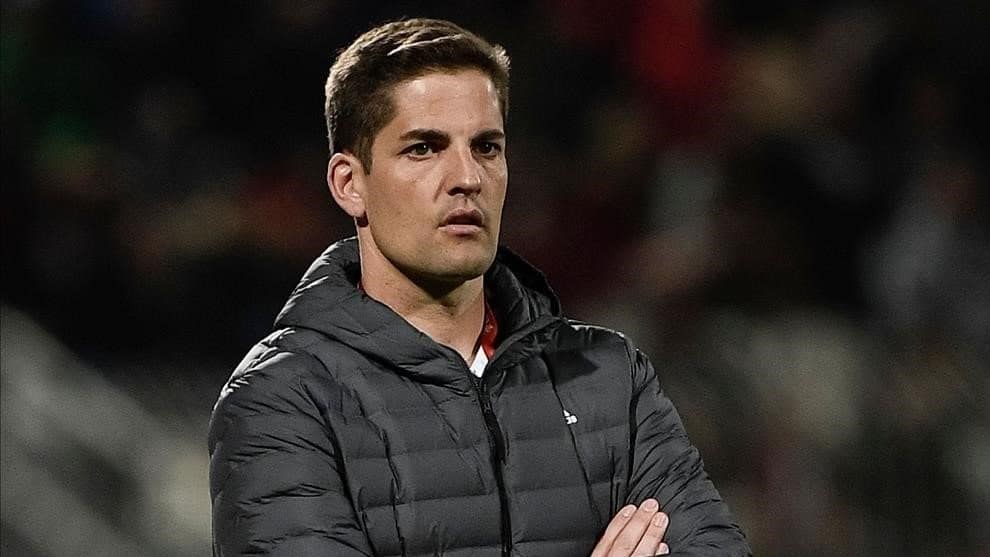 In 2019, Robert Moreno took over as head coach of the Spanish team during the qualifying phase for the European Championship. In his nine games at the helm of ‘La Roja’ he remained undefeated, achieving seven victories and two draws with 29 goals in favor and 4 against, certifying Spain’s qualification for Euro 2020.

After his last spell in France as AS Monaco‘s head coach, the coach returns to LaLiga Santander to direct the Granada CF bench.