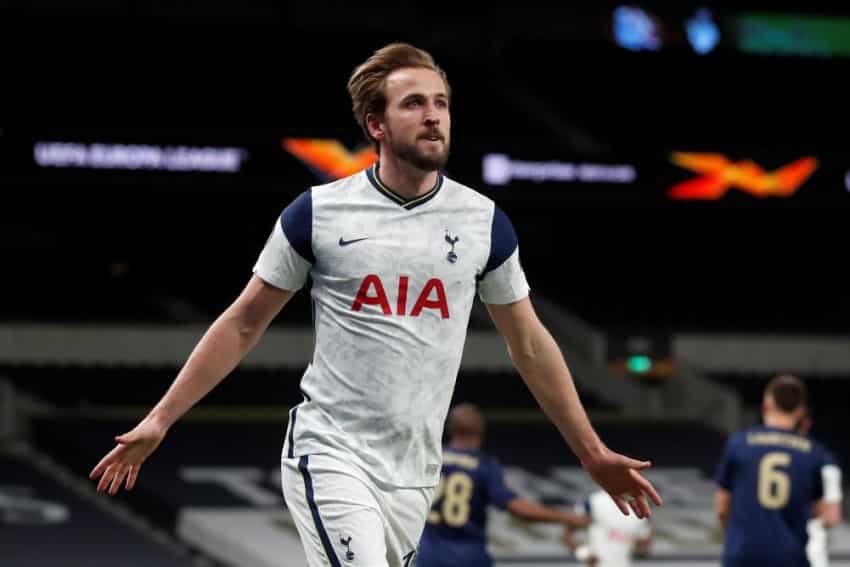 Pep Guardiola is eyeing up his second back-to-back English title triumph and wants one of the top-flight’s finest in his ranks for the run.

Harry Kane has reportedly told Tottenham Hotspur that he wants to leave the club this summer after Spurs missed out on Champions League football and went trophyless once again.

That was in spite of Kane directly contributing to 50 goals over the course of the season, solidifying his status as one of Europe’s top marksmen.

City aren’t the only side interested in the 27-year-old, though, so Guardiola and co will need other options as the former Barcelona boss looks to go again domestically and, on top, win an allusive third Champions League winners medal. 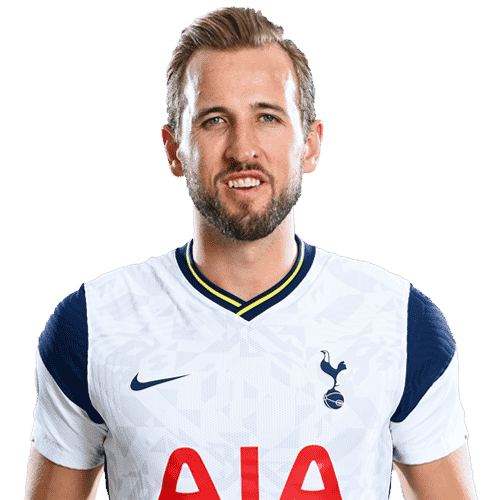 After being linked with a big-money move for England teammate Jack Grealish, City are reportedly set to launch a £100million ‘take it or leave it’ bid for Kane.

The Daily Star claim that the offer will be submitted to Daniel Levy and co upon the conclusion of Euro 2020 and the Etihad outfit are keen to avoid their chase dragging over the summer.

However, Levy is said to value the Three Lions skipper at an eye-watering £150million, so is likely to rebuff the bid.

The Lilywhites chairman recently took a stance by saying: “There is a market out there. What we want, and what other clubs want, is not always possible to achieve. We will do whatever is right for the club.” 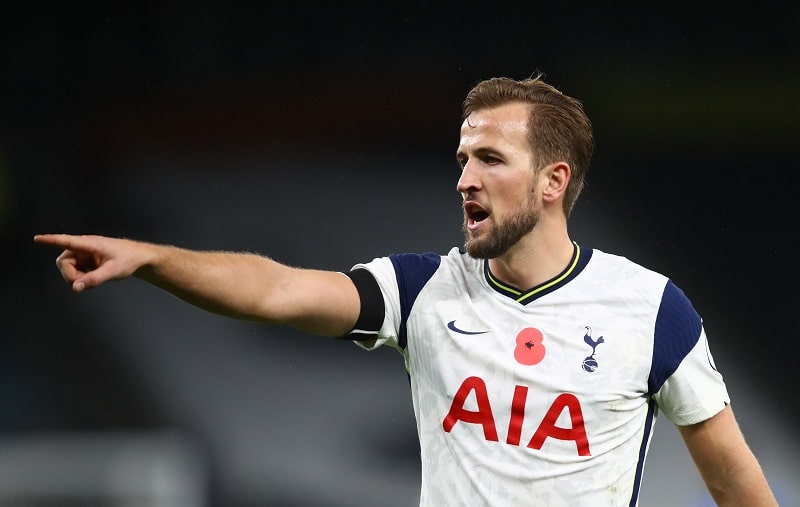 The Star’s report states that City are unwilling to go any higher for the striker, who has struggled with persistent ankle injuries in recent years.

Kane has blanked so far at the European Championships, struggling to make an impact in either of England’s matches.

Sergio Aguero’s departure from East Manchester has left a goalscoring void and Gabriel Jesus is seemingly not trusted by his manager on the big occasion.

The rest of Premier League will be hoping this one goes no further than the bid.