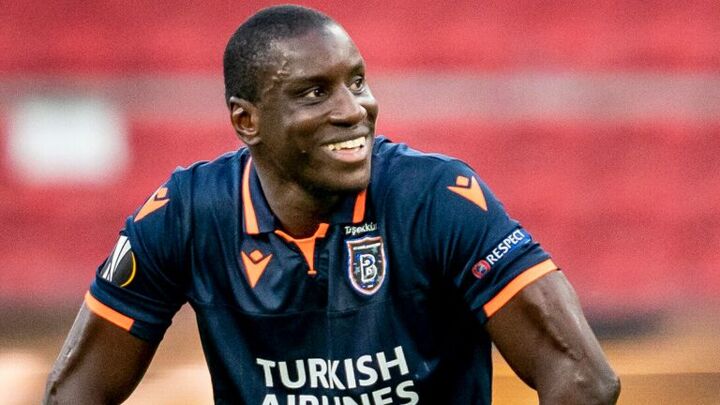 He won the Turkish Super Lig title twice in recent seasons, with Besiktas in 2016/17 and Istanbul Basaksehir in 2019/20.

Ba, who had two spells in China with Shanghai Shenhua and won 22 caps for Senegal, was without a club after leaving Swiss side FC Lugano in August.

“It is with a heart filled with gratefulness that I announce the end of my playing career,” Ba tweeted.

“What a wonderful journey it has been. Beside all the sweat and tears I have faced, football has given me so many beautiful emotions.

“From the passion of the fans and the noise coming from the stands after every goal to the connection with my team mates on and off the field, this will forever remain in my head and heart.”

Ba arrived in the Premier League in 2007, signing for West Ham after joining from TSG Hoffenheim, and the forward went on to score seven times in 13 appearances for the Hammers. 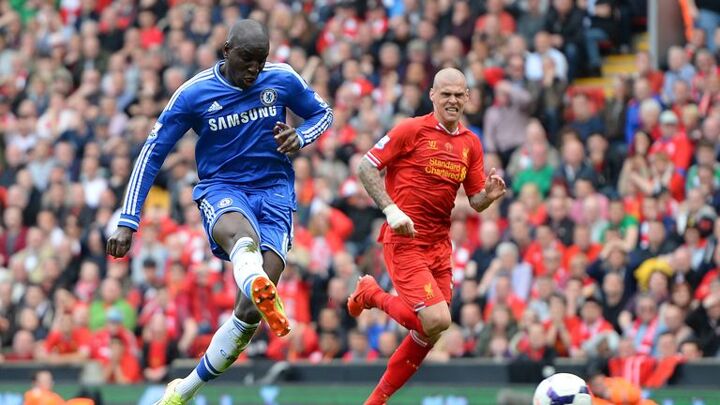 The former Senegal international then moved to Newcastle in 2011 where he forged a formidable partnership with compatriot Papiss Cisse.

He found the net 29 times in 58 appearances at St James’ Park and helped fire the Magpies to a fifth-place finish in the Premier League during the 2011/12 campaign.

Ba scored 14 goals in all competitions at Chelsea between 2012 and 2014 before moving to Turkish football.

The 36-year-old memorably slotted home after a slip from Steven Gerrard against Liverpool in a 2-0 win in April 2014 to help deny the Reds the league title that season. Top 10 Most Valuable Trophies In The World