Ex-Liverpool, Chelsea, and Newcastle manager Rafael Benitez becomes the new Everton boss. After a long haul in finding a new manager, the Spaniard has decided that Goodison Park is where he will stay until 2024.

It took at least two weeks of negotiations, some fan disrespect, and a lot of convincing to get the deal over the line, but as of Wednesday Rafa Benitez will be/has been named as the new man at the helm at Goodison Park. 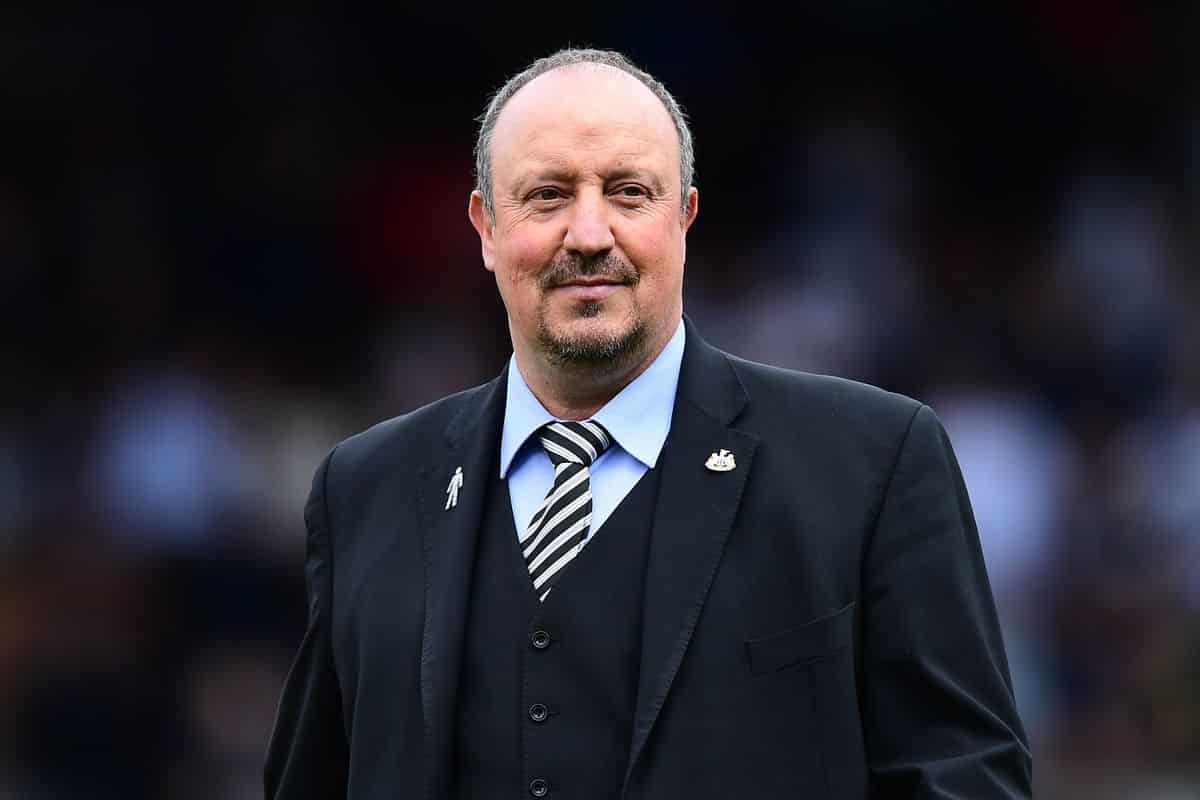 The Spaniard is hoping to be confirmed as the Blues’ new boss today and, earlier this morning, he was driven to the club’s training ground in Halewood.

Benitez has agreed a three-year-deal with Everton and the club are aiming to be in a position to formally announce his arrival later today.

The 61-year-old is keen to get started given many of the players return for pre-season training on Monday morning. He will become the club’s fifth permanent managerial appointment in as many years. 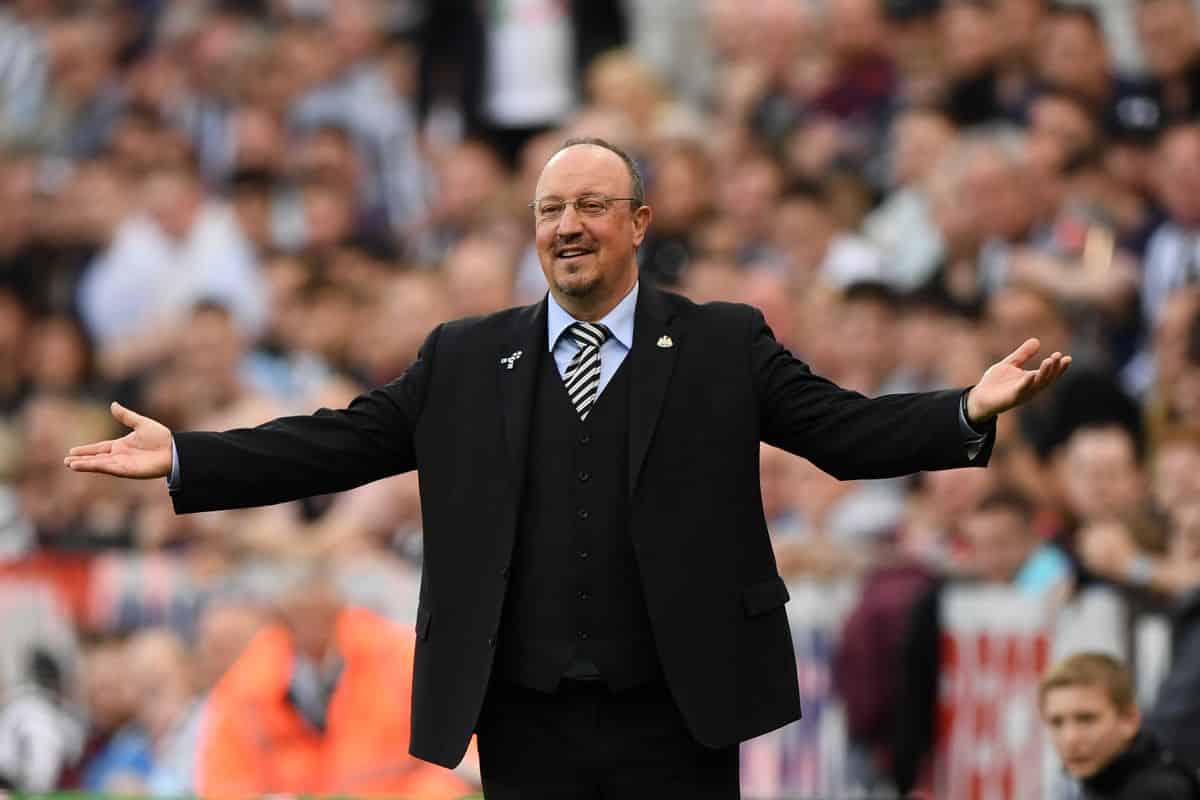 Rafael Benitez has arrived at Everton’s Finch Farm training ground ahead of his unveiling as the club’s new manager.

Rafa brought big success to Everton’s neighbouring rivals Liverpool
Rafa Benitez is no stranger to the Premier League and is certainly renowned around Europe for his success in the Champions League. With the Reds of Merseyside, he took them to their first Champions League gold medal back in 2005 after 21 years of missing out on it.

In fact, with Liverpool, he has won the UCL, the FA Cup, and the Super Cup. With the other two Premier League clubs, Chelsea and Newcastle United, he won the Europa League in 2012/13 and then won the EFL Champions in 2016–17, respectively. 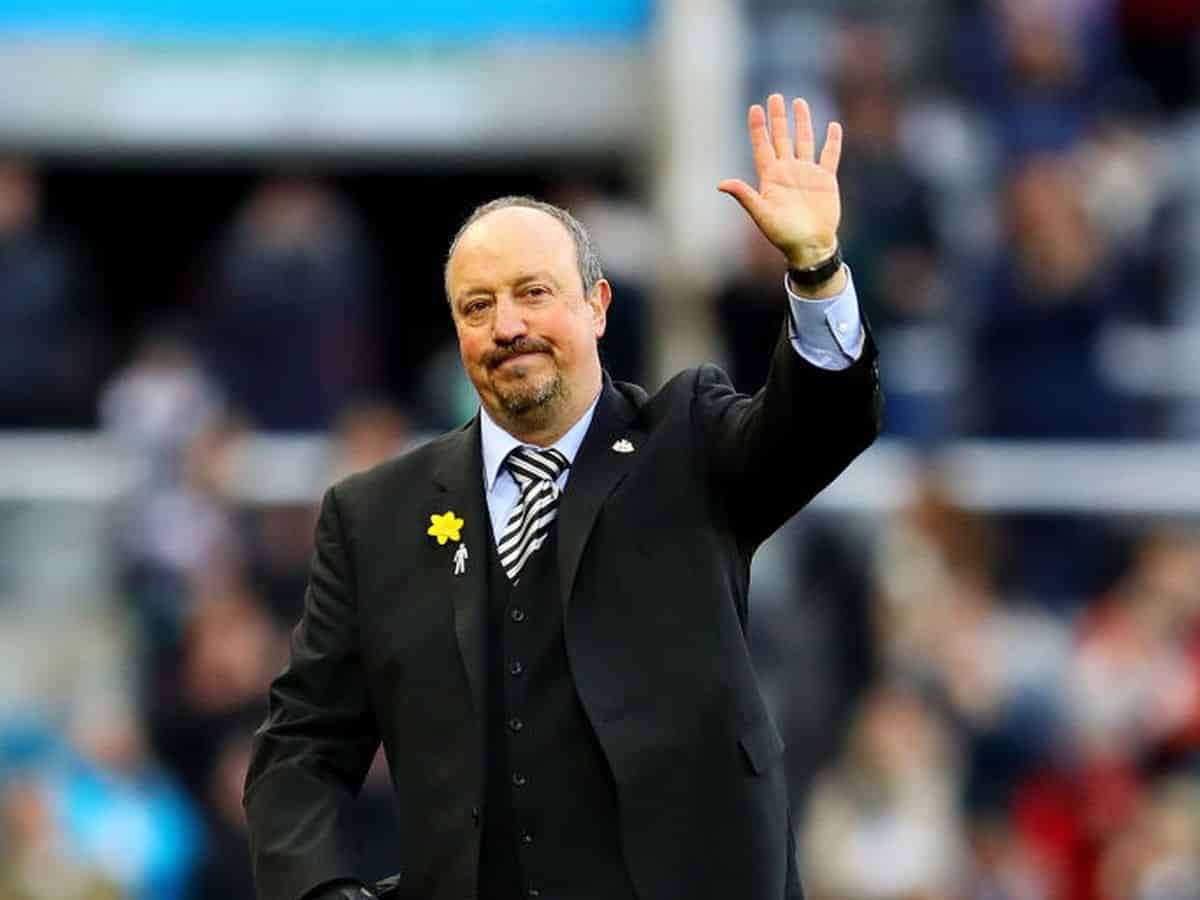 In his managerial career, which spans over 15 years, Rafa has brought home 13 major honours. During the same 15-year period, Everton has won nothing – their last piece of silverware, a FA Cup win in 1995.

Rafa Benitez finally signs his contract as new Everton manager until June 2024 after two weeks negotiations. He’s been approached by Italian clubs but Premier League job was his priority.

Carlo Ancelotti’s exit from Goodison Park was a shocker and quite sudden – but if you have to compare the two, nobody is turning down a Real Madrid post for a 10th-placed Premier League club.

Despite ending in the last top-half-of-table spot, you could see the difference in the Toffees when having their best XI fully fit and under the Italian. Their biggest stumbling block, lack of depth and lack of quality in depth.

They should be truly grateful that they have succeeded a world-class manager with another world-class manager. Work will need to be done that is inevitable but another guarantee is; the Toffees will continue to get the best out of Dominic Calvert-Lewin.

Benitez loves to work with a target man of DLC’s qualities, and we’ve seen in the past what he can do with a proper number 9 at his disposal. Why Rafa’s appointment is also important, he could convince James Rodriguez to stay at least another season at Halewood.

The Columbian attacker is said to want to leave even if he has to take a pay cut at his next club, in order to make a move go through – with a return to Real Madrid rumoured to be on the cards.