The Sun claim the Spurs chairman will settle for no less than £150m for the Englishman.

Last month Kane dropped the bombshell that he is ready to leave north London in order to further his career and finally add club silverware to his personal trophy cabinet. 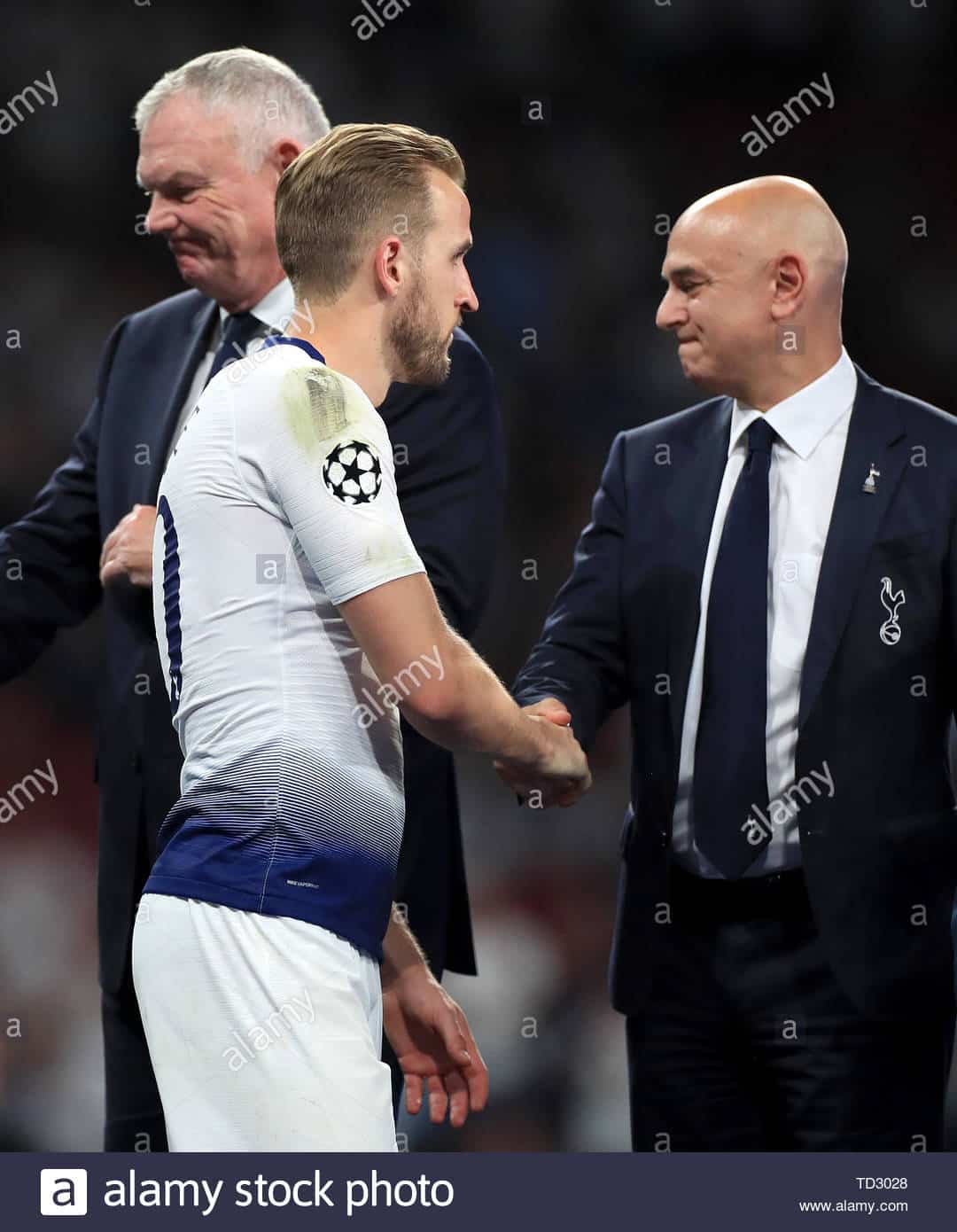 Kane, 27, has informed the chairman, Daniel Levy, of his intention to move on and believes they have a verbal agreement from last summer that he will be allowed to do so, despite three years remaining on his contract.

City are now favourites to sign Kane this summer, with the striker understood to be keen to remain in English football. 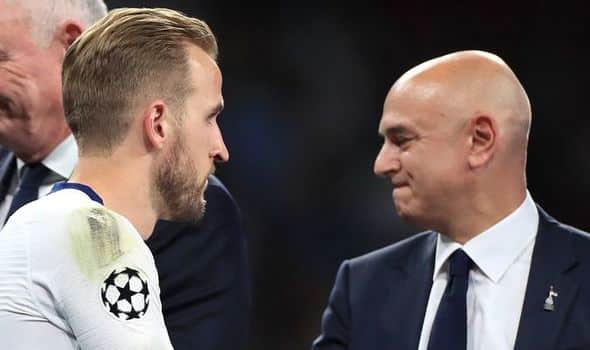 The Etihad club are seeking a replacement for Sergio Aguero, who was unveiled as a Barcelona player on Monday.

Continuing in the Premier League would enable Kane to continue pressing on with tracking down Alan Shearer’s all-time record goalscoring haul, and the England legend himself has this week backed Kane to dazzle at the European championships