Tottenham have confirmed Fabio Paratici as the club’s new managing director of football.

Paratici comes with a big reputation from his time at Juventus, where he was dubbed something of a transfer guru.

The 48-year-old will begin work at Spurs on July 1 and will be responsible for managing and developing Tottenham’s sporting operations, facilities and footballing infrastructure. 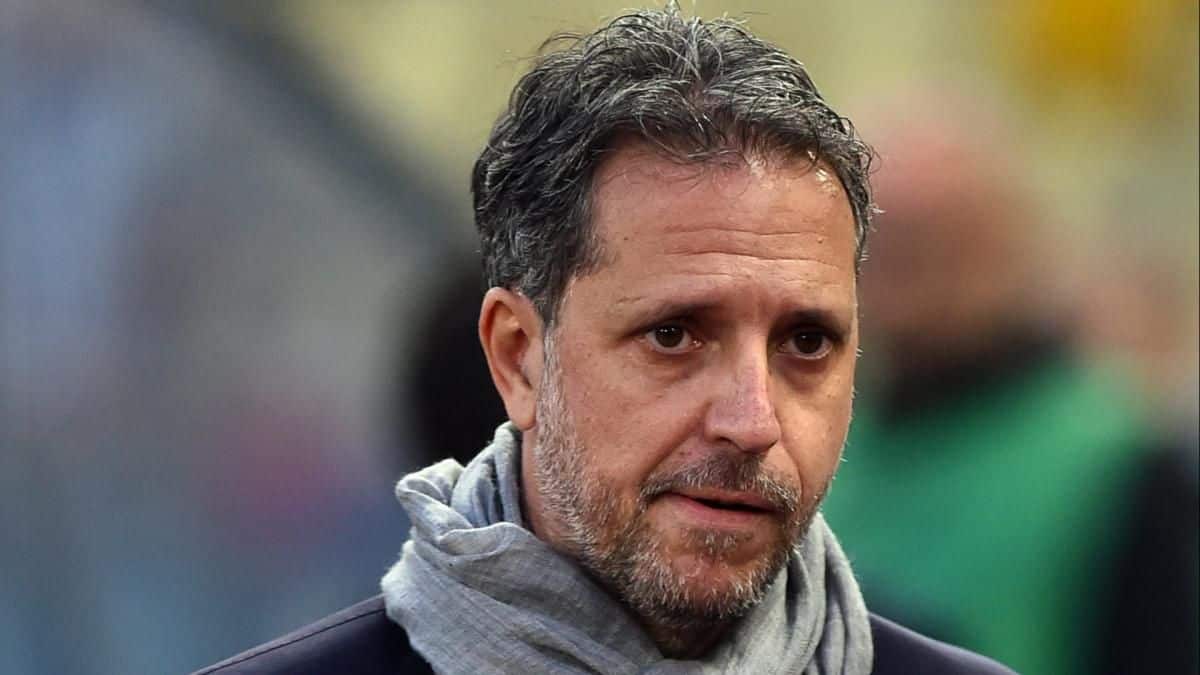 Paratici has previously been with Spurs for 11 years, working first as Technical Area Coordinator before becoming Sports Director in 2011.

He has now made the move to Spurs and is relishing the challenge ahead of him in the Premier League. 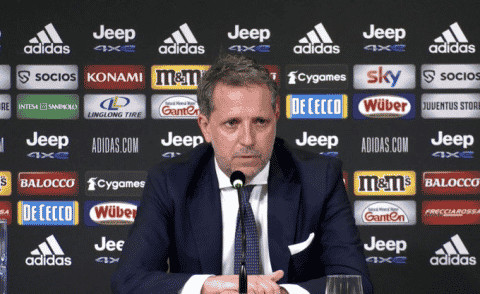 “I am thrilled by this fantastic opportunity and I thank the club and the chairman for the trust in me,” he said.

“Tottenham is one of the top clubs in the UK and in Europe with an ambitious long-term plan. I will dedicate all myself to this new venture and look forward to working with the management team to write a new and hopefully successful chapter in the club history.”

Spurs chairman Daniel Levy added: “I’ve known Fabio for a number of years and he brings with him a wealth of experience in scouting, youth and football operations.

“He has an outstanding track record in assembling competitive squads. As we all know, Juventus have been a highly successful club and he has been a major part of that.

“He will be a great addition to the management structure. I am delighted that he will be heading up the football side of the club as we look ahead to next season.”