Atletico Madrid and Brazil defender Felipe Monteiro has suffered a blow this weekend as he has been ruled out of the rest of the Copa America.

The centre-back has sprained his right knee, meaning that Brazil will have to do without him this summer as they look to lift silverware on home soil.

Felipe suffered the sprain to his right knee on June 16, the day before Brazil played and beat Peru in their second game at the tournament. Further examinations revealed the extent of the injury. 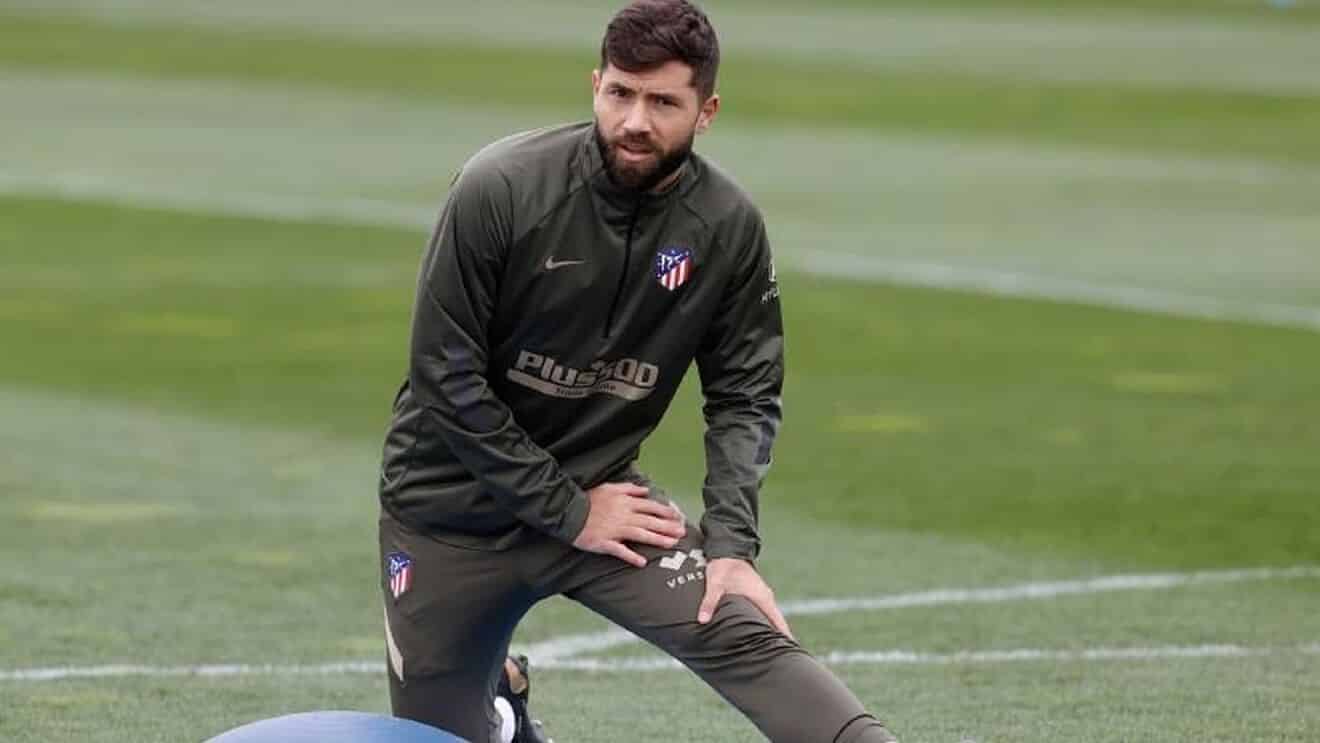 He has since undergone some physiotherapy, but it has been confirmed that he will not be able to play any part this summer.

Tite has called Leo Ortiz into the squad to replace Felipe, a 25-year-old full-back who plays for Red Bull Bragantino. UEFA announce nominees for 2020/21 best men, women and coaches  Awards of the year Former UEFA President has filed a criminal complaint against Infantino