Jordi Alba could be set to leave Barcelona this summer, with Inter rumoured to be interested in signing the experienced left-back, and the Catalan club have already identified his ideal replacement: Valencia’s Jose Luis Gaya.

Gaya put in some impressive performances for Valencia in the 2020/21 campaign, despite Los Che’s disappointing season overall, as he contributed one goal and seven assists in 33 LaLiga Santander matches. The 26-year-old Gaya is viewed as a good long-term replacement for the 32-year-old Alba, with the current Valencia captain bringing strong leadership qualities to the side, in addition to his footballing qualities.

Given Barcelona’s current financial difficulties, replacing a high earner such as Alba with a somewhat lesser-known name in Gaya would likely also mean a reduction in the club’s wage bill.

He could also prove to be a good sellable asset in the coming years, as he could be brought in for a relatively low transfer fee. 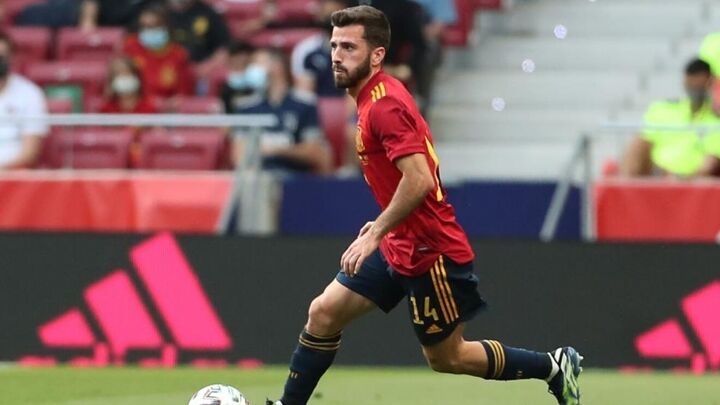 Gaya not only offers defensive solidity but can go forward, and he has been a standout performer is a relatively poor Valencia side.

His contract at Mestalla runs out in 2023, but Los Che have moved on some of their better players in recent times.

Alba’s understudy, Junior Firpo, could be on his way out of the Camp Nou and is said to have attracted interest from other clubs, with AC Milan, Southampton and Leeds United having been linked with the 24-year-old.