The Holland defender joined the Serie A giants instead of long-term admirers Barcelona in a £67.8million deal from Ajax in 2019.

But now Le10 Sport claim the Catalan giants will renew their interest in a bid to unite the 21-year-old with his international team-mate Frenkie de Jong at Camp Nou. 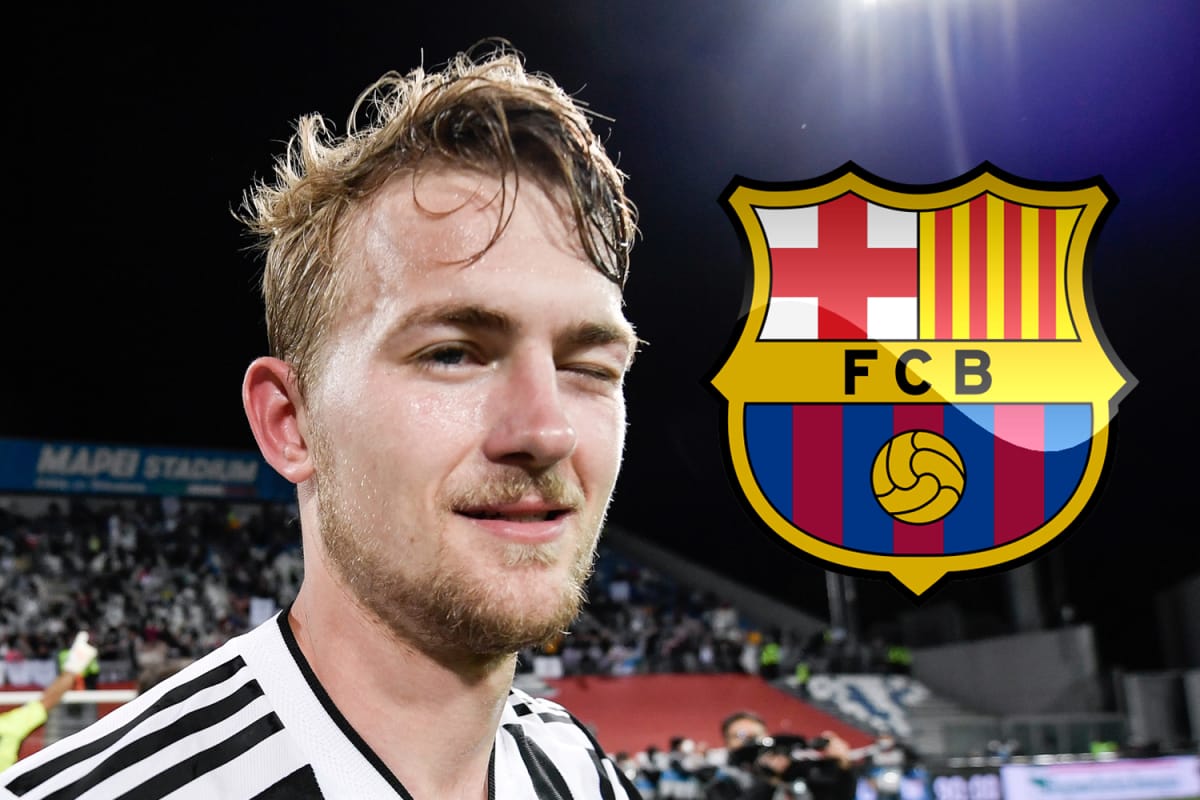 The report cites Spanish media reports that Barcelona could look to offer France forwards Antoine Griezmann or Ousmane Dembele in a direct swap deal, thought Italian reports claim Juventus are not keen on an exchange. 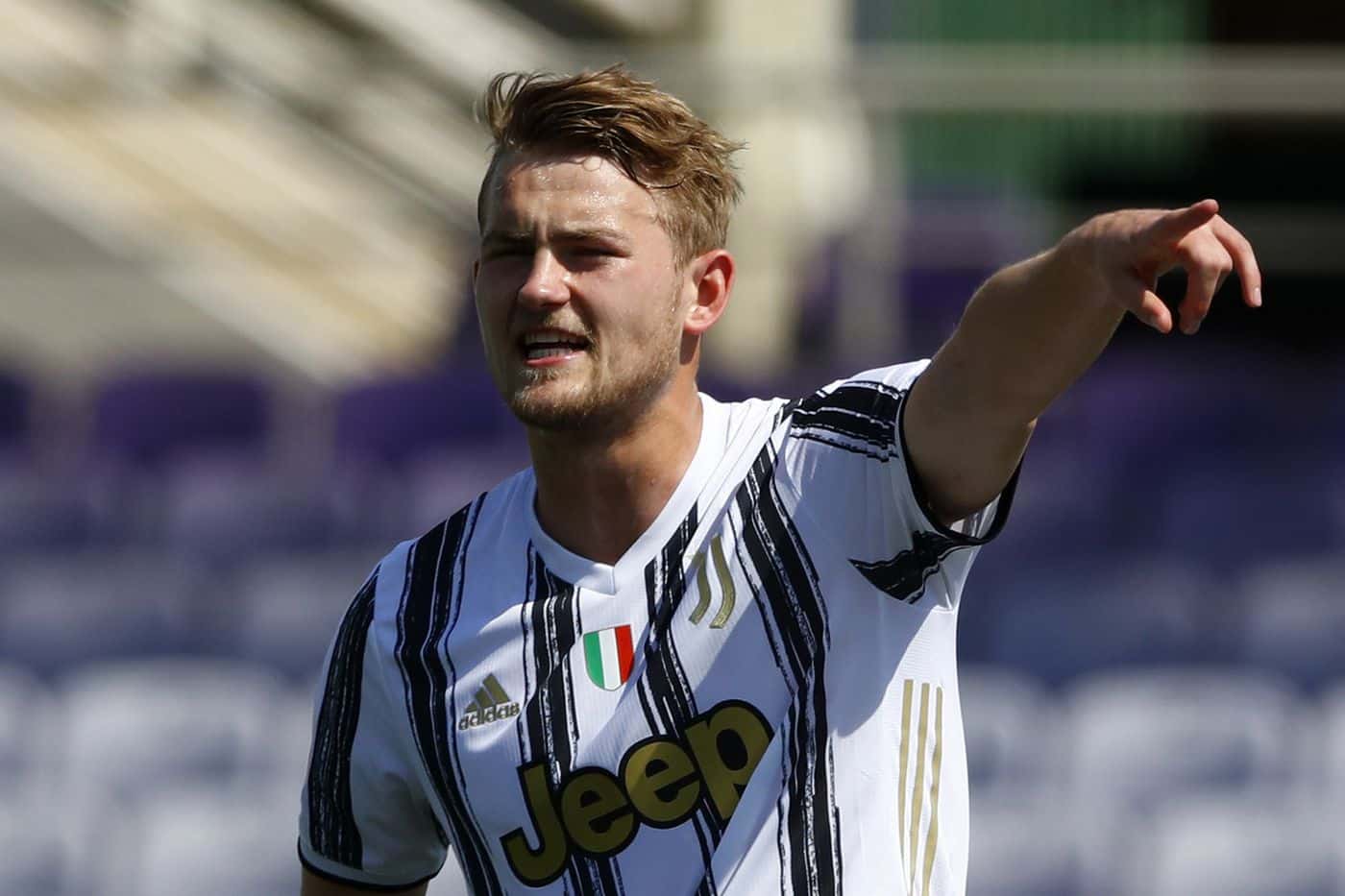 De Ligt made 36 appearances across all competitions for Juventus last season as the Turin-based club endured an underwhelming season as they surrendered their nine-year hold on the Scudetto to Inter Milan.

They also suffered a shock Champions League round of 16 exit at the hands of Porto, but the club restored some pride by winning the Coppa Italia and Italian Super Cup.

De Ligt is currently away with Holland at Euro 2020 but missed their entertaining 3-2 victory against Ukraine on Sunday evening with a groin injury. 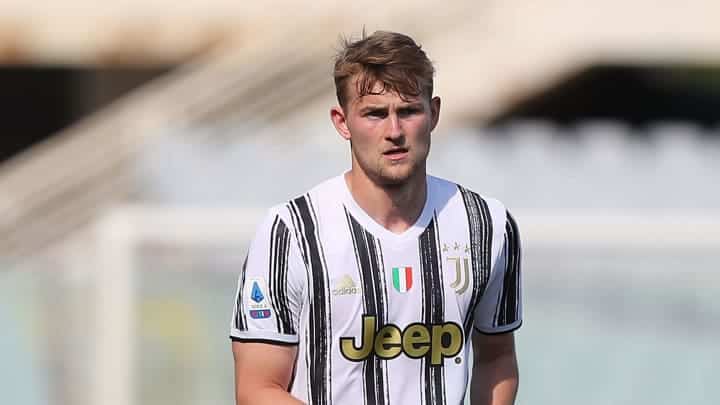 Reports of Griezmann and Dembele being prepared as makeweights come as no surprise after claims earlier in the week that the duo are among 18 players Barcelona are prepared to let go this summer.

The Catalan club have made no secret of their financial struggles, which are though to amount to around £862m and have only been exacerbated by the global coronavirus pandemic.

Goal claimed the pair, alongside Brazil star Philippe Coutinho – who has been linked with a shock move to Leicester – as well as long-serving midfielder Sergio Busquets are among the stars they would listen to offers for.

Samuel Umtiti is another who could be available, while the departure of Miralem Pjanic, who joined just last summer, seems almost an inevitability.

Barcelona have however strengthened their squad ahead of the new season, with striker Sergio Aguero and defender Eric Garcia joining on free transfers after leaving Manchester City.

The club also triggered a clause in Emerson Royal’s Real Betis contract to sign the defender permanently, but Ronald Koeman did miss out on bringing Georginio Wijnaldum after he opted to sign for Paris Saint-Germain on a free instead.