Barcelona are reportedly interested in Leicester City’s Turkish defender Caglar Soyuncu, as they eye defensive reinforcements in the summer transfer window.
According to a report from Spanish publication Mundo Deportivo, La Liga heavyweights Barcelona are interested in Leicester City defender Caglar Soyuncu ahead of the upcoming summer transfer window.

Soyuncu burst onto the scenes at German outfit SC Freiburg  after having spent the early years of his footballing journey in his homeland, Turkey. The 25-year-old made the switch to Leicester City in the summer of 2018 and after a year of bedding-in period, he has established himself as a permanent fixture at the back for the Foxes. 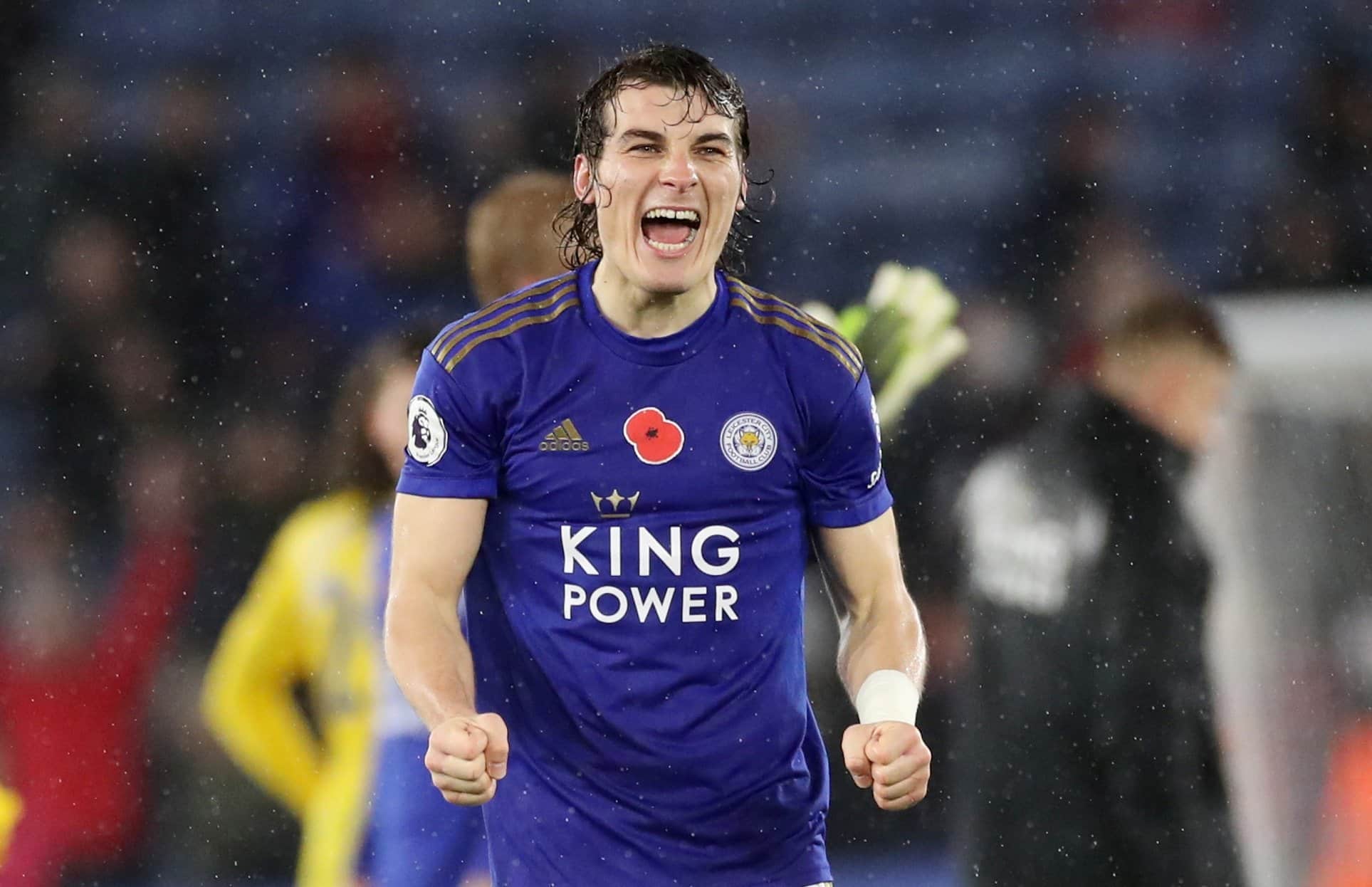 Indeed, following the departure of former mainstay Harry Maguire to Manchester United in 2019, Soyuncu oversaw a smooth transition and has done a sterling job alongside the experienced Jonny Evans, as well as Wesley Fofana, who only arrived last year. To date, the Turkish international has racked up 82 appearances for Leicester City, also chipping in with a couple of goals, winning the FA Cup in the process.

Soyuncu, who is contracted with Leicester till 2023, has attracted a lot of suitors following his exploits at the King Power Stadium, with the likes of Liverpool linked with him at some point in the recent past. Now, Barcelona, too, have emerged as an admirer of the Turkish international, with the Catalan giants looking for reinforcements at the back. 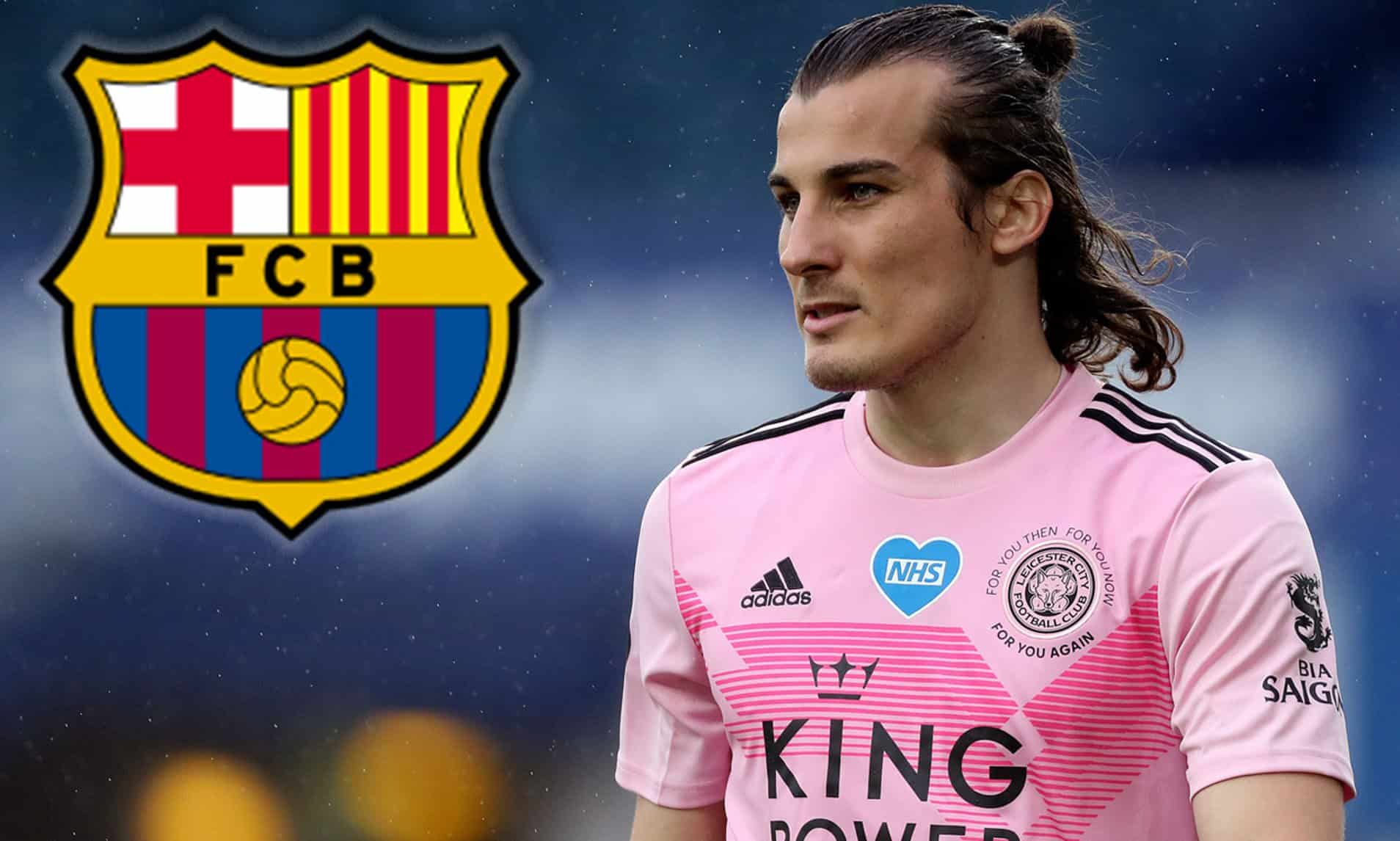 Barcelona have already brought in a centre-back this summer, with Eric Garcia signing on a free transfer from Manchester City. However, serious question marks are surrounding the futures of Samuel Umtiti and Clement Lenglet. So, there remains room for another defender to make his way to Camp Nou, especially with Gerard Pique being in the final phase of his career and battling fitness issues.

To that end, Barcelona have recently been credited with a serious interest in Manchester City’s Aymeric Laporte among others such as Lisandro Martinez, Alessio Romagnoli and Matthijs de Ligt. Along with them, Soyuncu also is on the radars of the Catalan giants, although the report acknowledges that a move for the 25-year-old could be difficult to pull off as it would require massive investment to pry him away from Leicester. 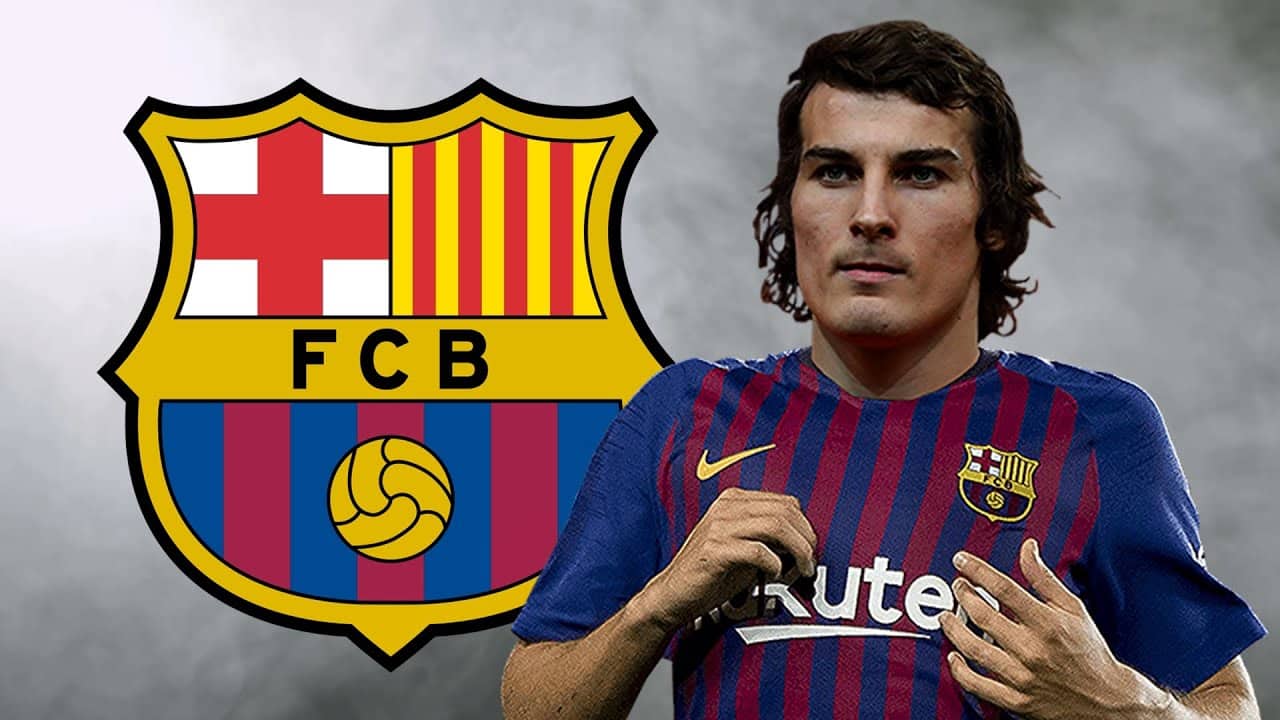 It now remains to be seen if Barcelona do act on their reported interest in Soyuncu this summer or decide to pursue alternate targets instead. The Blaugrana have already made three signings this summer with Garcia being joined by Sergio Aguero and Emerson Royal. But it seems like Ronald Koeman & co. are just getting started in the transfer market with more arrivals expected imminently at Camp Nou.